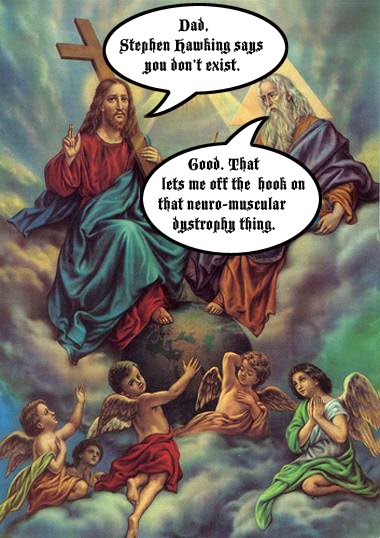 Full story, although I expect you have all read it already, at WALES ONLINE and pretty much everywhere else.