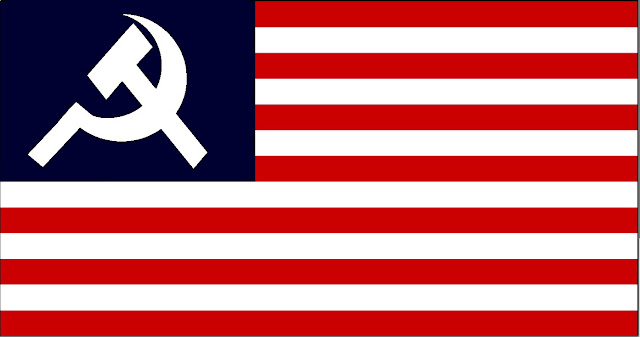 Only the USA would celebrate their Labour Day on the 6th. September so that it doesn't get confused with the real thing (true - I checked it out on Wiki).

This is for all those workers who, over the decades upon decades, have worked and struggled and in some cases fought and died for workers' rights (yay unions). Today we tip our hats to the working man.

Hog Butcher for the World,

Player with Railroads and the Nation's Freight Handler;

City of the Big Shoulders:

They tell me you are wicked and I believe them, for I have seen your painted women under the gas lamps luring the farm boys.

And they tell me you are crooked and I answer: Yes, it is true I have seen the gunman kill and go free to kill again.

And they tell me you are brutal and my reply is: On the faces of women and children I have seen the marks of wanton hunger.

And having answered so I turn once more to those who sneer at this my city, and I give them back the sneer and say to them:

Come and show me another city with lifted head singing so proud to be alive and coarse and strong and cunning.

Flinging magnetic curses amid the toil of piling job on job, here is a tall bold slugger set vivid against the little soft cities;

Fierce as a dog with tongue lapping for action, cunning as a savage pitted against the wilderness,

Under the smoke, dust all over his mouth, laughing with white teeth,

Under the terrible burden of destiny laughing as a young man laughs,

Laughing even as an ignorant fighter laughs who has never lost a battle,

Bragging and laughing that under his wrist is the pulse. and under his ribs the heart of the people,

Laughing the stormy, husky, brawling laughter of Youth, half-naked, sweating, proud to be Hog Butcher, Tool Maker, Stacker of Wheat, Player with Railroads and Freight Handler to the Nation.

And this one is from me, for all the reds under those American beds. Your day will come because you have God on your side.