The Vatican on Sunday raised the possibility of using behind-the-scenes diplomacy to try to spare the life of an Iranian widow sentenced to be stoned for adultery. In its first public statement on the case the Vatican also decried stoning as a particularly “brutal” form of capital punishment. 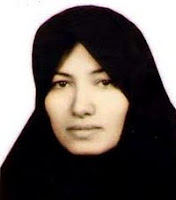 Sakineh Mohammadi Ashtiani was convicted in 2006 of adultery. In July, Iranian authorities said they would not carry out the stoning sentence for the time being, but the mother of two could still face execution by hanging for adultery and other offenses.

Her son, Sajad, told the Italian news agency Adnkronos that he was appealing to Pope Benedict XVI and to Italy to work to stop the execution.

Vatican spokesman, the Rev. Federico Lombardi, told The Associated Press that no formal appeal had reached the Vatican, but hinted that Vatican’s diplomacy might be employed to try to save Ashtiani. He said in a statement that the Holy See “is following the case with attention and interest.”

“When the Holy See is asked, in an appropriate way, to intervene in humanitarian issues with the authorities of other countries, as it has happened many times in the past, it does so not in a public way, but through its own diplomatic channels,” Lombardi said in a statement. 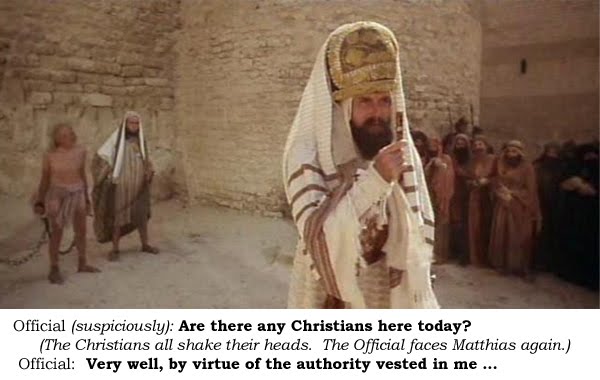