The police, the Catholic Church and the state conspired to cover up a priest's suspected role in one of the worst atrocities of the Northern Ireland Troubles, an investigation has found. Nine people died in bombings in Claudy, County Londonderry on 31 July 1972.

The NI Police Ombudsman's probe found that high-level talks led to Fr James Chesney, a suspect in the attack, being moved to the Irish Republic. No action was ever taken against Fr Chesney, who died in 1980.

His report, published on Tuesday, found that detectives in 1972 had concluded that Fr Chesney was an IRA leader and had been involved in the bombing. He added that by acquiescing to a deal between the government and the Catholic Church to move Fr Chesney to a parish in the Irish republic, the Royal Ulster Constabulary was guilty of a "collusive act".

He said this had compromised the investigation and the decision "failed those who were murdered, injured or bereaved" in the bombing.

He said some detectives' attempts to pursue Fr Chesney were frustrated ahead of a meeting between Northern Ireland Secretary William Whitelaw and the leader of Ireland's Catholics, Cardinal Conway. There, it was agreed that the priest would be moved to a parish in Donegal, just over the border in the Irish Republic.

On Tuesday the head of the Catholic Church in Ireland, Cardinal Sean Brady, said the church was not involved in a cover up over the role of Fr Chesney. 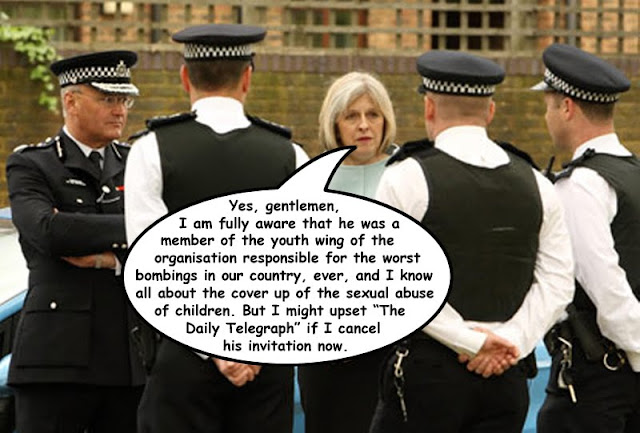