Benedict XVI will beatify the famous Victorian convert to Rome, Cardinal Newman, as the highlight of next month’s trip and will also go to the Birmingham Oratory which he founded. But the small Roman Catholic community in Edgbaston and its parishioners are in turmoil after three priests were forced out to separate monasteries across the world. Father Philip Cleevely, Father Dermot Fenlon and Brother Lewis Berry – known as the “Birmingham Three” by supporters – have been told “to spend time in prayer for an indefinite period”.

It comes less than a year after Father Paul Chavasse, the Oratory’s Provost who had been in charge of the Cause to canonise Cardinal Newman, was sent to America by the Vatican representative who is investigating the Oratory following a “chaste but intense” relationship with a young man. 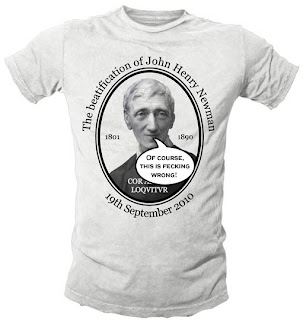 The Oratory has refused to explain why the three priests have been sent away – one is now in America, another in Canada and the third is going to South Africa – prompting worshippers to write an open letter to the church authorities.

It states: “We have seen the inexplicable removal of two priests and a brother who have exerted themselves heroically in the defence of our Catholic families. We have every right to a coherent explanation of what is going on, and an assurance that these priests and brother will be returned to their ministry with us forthwith.” 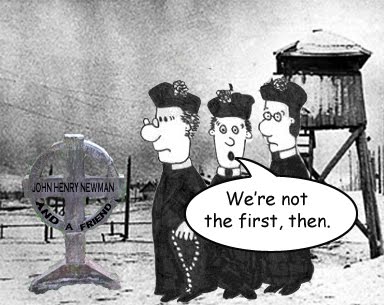 And for that special gift for your evangelical friends
do visit the OFFICIAL ONLINE STORE: 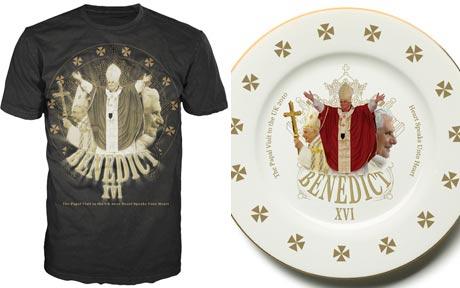