From THE NEW VISION (Uganda):

A row has erupted among leaders of a city Anglican church over a conference that has been called off allegedly for being a “hoax”.

Tempers were high on Thursday at the Bugolobi-based Resurrection Church of Uganda after The Rev. Davis Kiconco, who is the church’s vicar, announced that the church’s upcoming youth conference was a prank.

The gathering had been scheduled for next week, the same dates for the all African Anglican Bishops Conference due to kick off on Monday at the Imperial Resort Beach Hotel Entebbe.

“This is to inform the general public that the Resurrection Church Bugolobi is not in any way involved in the organisation and/or holding of any conference,” the Vicar said in a public notice published in The New Vision on Thursday.

But the advert sparked off accusations and counter accusations. “It is intended to portray us as fraudsters,” one of the church leaders organising the conference said.

“The conference has taken us months to organise. How can you call it off?” wondered a member on the organising committee.

There were rumours that some gay rights activists from abroad would infiltrate the conference and antagonize the bishops’ meeting.

COMMENT:
I think The Rev. Davis Kiconco may have been lent on. 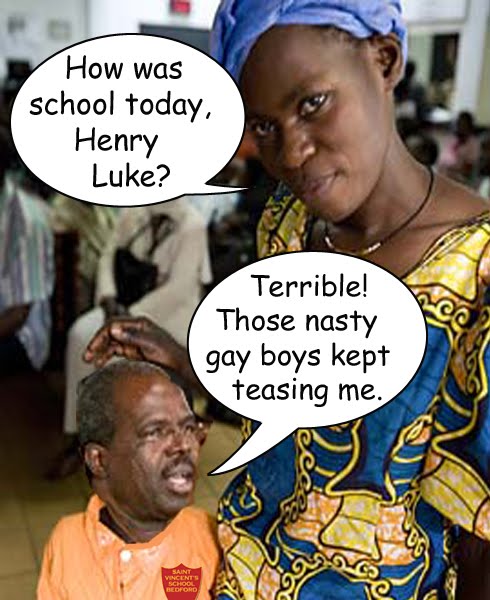