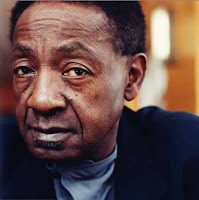 Blues and soul
singer and composer

The dark days are gone
and the bright days are here

Robert Von Hebb was an African American singer and songwriter, best known for his writing and recording of "Sunny".

Hebb's parents, William and Ovalla Hebb, were both blind musicians. Hebb and his older brother Harold performed as a song-and-dance team in Nashville, beginning when Bobby was three and Harold was nine. Hebb performed on a TV show hosted by country music record producer Owen Bradley, which earned him a place with Grand Ole Opry star Roy Acuff. Hebb played spoons and other instruments in Acuff's band. Harold later became a member of Johnny Bragg and the Marigolds.

On 23 November 1963, the day after John F. Kennedy's assassination, Harold Hebb was killed in a knife fight outside a Nashville nightclub. Hebb was devastated by both events and sought comfort in songwriting. Though many claim that the song he wrote after both tragedies was the optimistic "Sunny", Hebb himself stated otherwise.

"All my intentions were just to think of happier times – basically looking for a brighter day – because times were at a low tide. After I wrote it, I thought "Sunny" just might be a different approach to what Johnny Bragg was talking about in "Just Walkin' in the Rain". 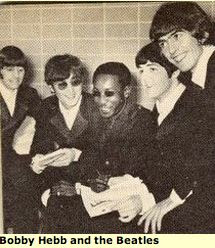 When Hebb toured with The Beatles in 1966 his "Sunny" was as well received as any Beatles tune, as evidenced by tapes of the concerts. It is one of the most covered popular songs, with hundreds of versions released. BMI rates "Sunny" number 25 in its "Top 100 songs of the century". It sold over one million copies.

After a recording gap of thirty five years, during which he wrestled with alcoholism, Hebb recorded a new album. "That's All I Wanna Know" was his first commercial release since Love Games for Epic Records in 1970. It was released in Europe in late 2005 by Tuition, a new pop indie label. New versions of "Sunny" were also issued (two duets: one with Astrid North, and one with Pat Appleton).

Hebb continued to live in his hometown of Nashville until his death from lung cancer at Centennial Medical Center on August 3, 2010. (WIKIPEDIA) 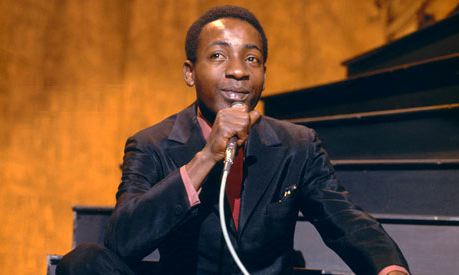