From the Standing Committee
of the Anglican Consultative Council:

A proposal from Dato' Stanley Isaacs that The Episcopal Church be separated from the Communion led to a discussion in which Committee members acknowledged the anxieties felt in parts of the Communion about sexuality issues. Nevertheless, the overwhelming opinion was that separation would inhibit dialogue on this and other issues among Communion Provinces, dioceses and individuals and would therefore be unhelpful. The proposal was not passed, and the group agreed to defer further discussion until progress on Continuing Indaba project had been considered.

Revd Canon Kenneth Kearon noted that the credibility of the Primates' Meeting and the ACC was being openly questioned by some and this criticism was increasingly focused on the Standing Committee itself. Chair Bp James Tengatenga stressed it was important for everyone to remember that ACC members were elected and sent by their own Provinces and Synods and represented a very wide spectrum of views across the world. Vice Chair Canon Elizabeth Paver said the Committee needed to respond to criticisms "positively and robustly", welcomed the appointment of the ACO's new Director for Communications and said that improved communication and openness would promote trust and better understanding of the work of the Instruments.

Archbishop Rowan Williams questioned whether the ACC's committee structure was appropriate for this new century. He said questions needed asking about whether revised Instrument structures were required to better foster the relationship-building parts of the Communion's life, "so when it comes to looking at the complex questions of the Communion we have a better foundation upon which to build."

Later in the meeting, the Committee asked a small group of Standing Committee members to prepare a proposal for ACC-15 on undertaking a strategic review and planning process relating to ACC membership and meetings and Standing Committee structure and operation.

Primates on the Standing Committee:

1.noted the request from the Primates' Meeting 2009 to increase from 5 to 8 the number of Primates on the Standing Committee

2.affirmed that the proper body to make a decision about this request is the ACC

3.without expressing a view for or against the request asked the Legal Adviser to draft constitutional changes to implement the following structure for the Standing Committee for consideration at the next Standing Committee meeting and eventually by ACC-15: The President, the Chairperson, the Vice-chairperson, 8 Primates, 8 other Trustee-members (non-Primates)

4.requested the Finance and Administration Committee to advise on the financial implications of this proposal.

COMMENT:
It's all very sinister, in deed
- unless you happen to be:

a) A primate of the Anglican Communion (excluding TEC).

b) In total agreement with the Grand Tufti on everything
that he personally wants.

Here are four, seemingly identical photographs. Can you spot the differences? Because, for the life of me, I can't. 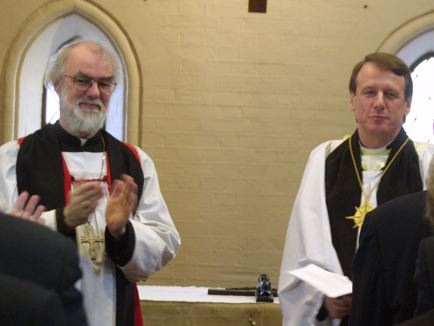 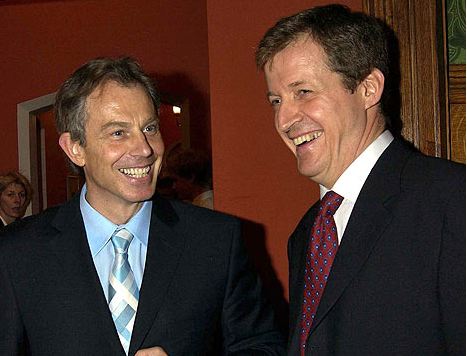 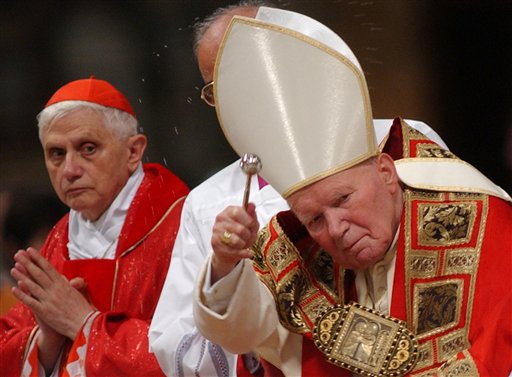 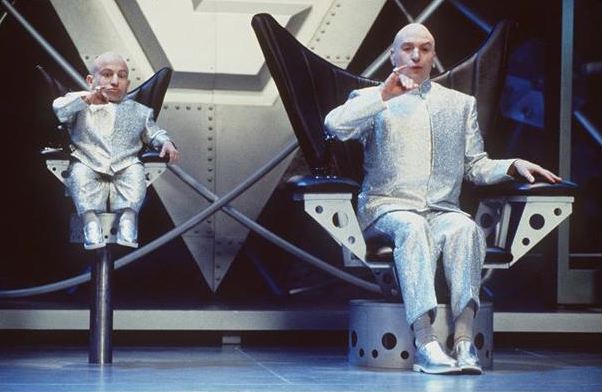