Catholic church leaders have urged Chile's president to pardon military officers jailed for abuses committed during the bloody military rule of General Augusto Pinochet as an act of clemency to mark Chile's celebrations of 200 years of independence. The church's proposed amnesty would apply to prisoners who are sick, older than 70 or those who have served half their sentence. It could mean immediate release or reduced sentences.

"Let's not forget they didn't all share equal responsibility in the crimes that were committed. Proper reflection must distinguish between ... the level of responsibility each one had, the level of freedom they worked under, the humanitarian gestures they made and the repentance they have shown for their crimes," the Chilean Bishops' Conference said in the proposal presented to Sebastian Pinera, the Chilean president, on Wednesday.

But the church's call has angered many of the friends and relatives of those kidnapped and killed under military rule. Outside the presidential palace in Santiago, Chile's capital, hundreds of people held photographs of dead or missing relatives.

The church "is turning its back on the victims [of the dictatorship]. When you speak of mercy you have to see both sides of the coin. There are many older ladies here who are still waiting to know what happened to their loved ones," stated Lorena Pizarro, the president of the Relatives of Missing Detainees Association. 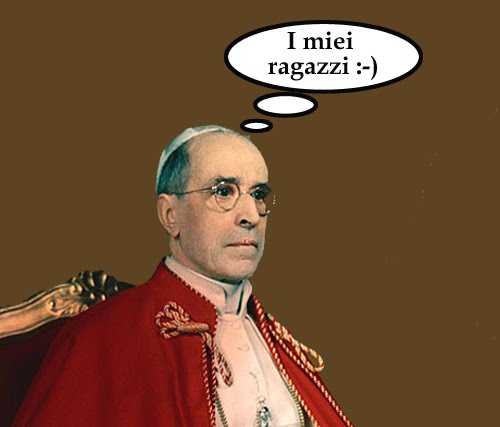