A teenager who sued her Mississippi school district over its ban of same-sex prom dates is accepting an offer to settle the case.

American Civil Liberties Union attorneys representing Constance McMillen have filed notice in U.S. District Court to accept a judgment offer from the Itawamba County School District to pay $35,000, plus attorney's fees. As part of the agreement, the school district says it will follow a policy not to discriminate based on sexual orientation and gender identity in any educational or extracurricular activities.

The ACLU says the case is precedent-setting because the district is the first in Mississippi to implement a policy banning discrimination and harassment on the basis of sexual orientation and gender identity. 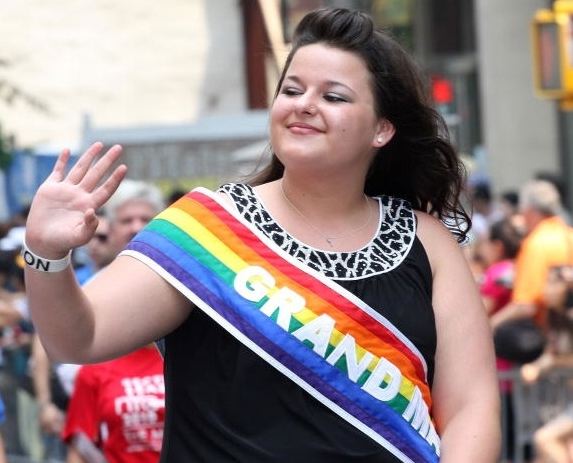