Vienna's Roman Catholic archdiocese has ruled that a confessional cannot be turned into a sauna.

Bidding on a confessional described on eBay as ideal for conversion into a one-person sauna, a small bar or a children's playhouse was ended when the archdiocese stepped in.

Archdiocese spokesman Erich Leitenberger told the daily Salzburger Nachrichten that auctioning "objects that were used for dispensing the sacraments is not acceptable."

The confessional was offered for auction by a Vienna church undergoing renovations.

Curiously, the highest reported amount offered by one of the 40 bidders before the item was yanked from the internet Monday was 666.66 euros. 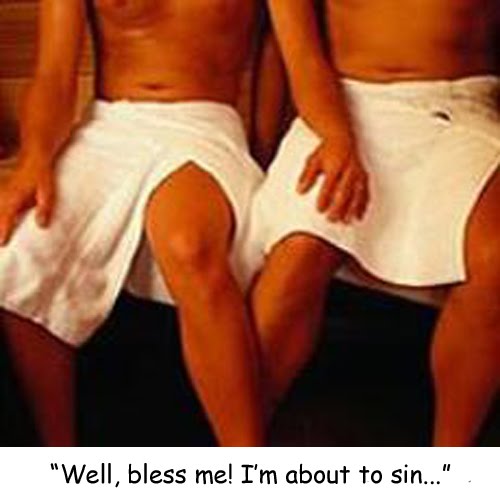