Switzerland's Catholic Church has barred one of its priests from taking part in a religious ceremony held during the annual Zurich Gay Pride festival. A gay rights groups slammed the decision by the bishopric of Chur, in the canton of Zurich, as "medieval" and demanded it be withdrawn. The Catholic Church believed the participation of one of its priests in the June ceremony "conveyed an ambivalent message."

The decision surprised the homosexual community in Zurich as a priest has been part of the ceremony for years. 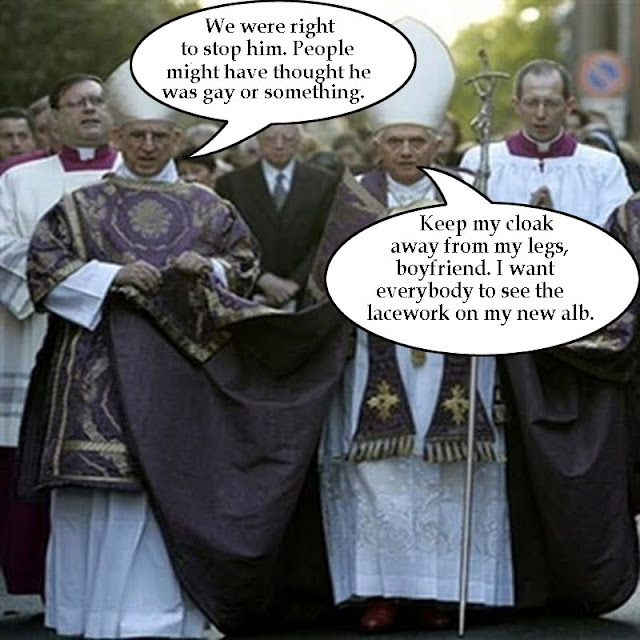