France's lower house of parliament has overwhelmingly approved a bill that would ban wearing the Islamic full veil in public. There were 335 votes for the bill and only one against in the 557-seat National Assembly. It must now be ratified by the Senate in September to become law.

President Nicolas Sarkozy has backed the ban as part of a wider debate on French identity but critics say the government is pandering to far-right voters. 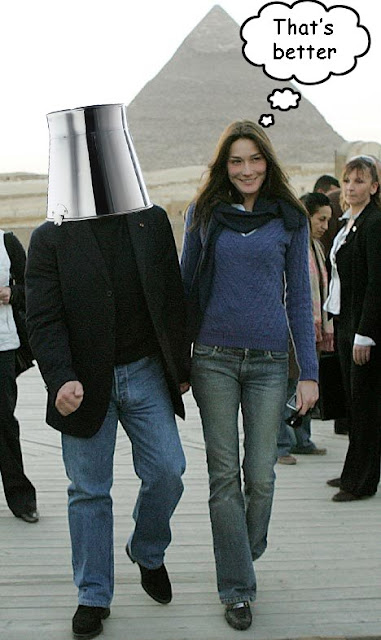