Cardinal George Pell last night told a virtual audience of churchgoers that the Greens have an "explicitly anti-Christian" agenda. He told the audience that he is concerned about the likelihood that the Greens will gaining the balance of power in the next Senate.

"Their program is explicitly anti-Christian," he said.

Prime Minister Kevin Rudd and Opposition Leader Tony Abbott spoke with Christian leaders and churchgoers in a virtual gathering of 500 parishes of all denominations from across the country. 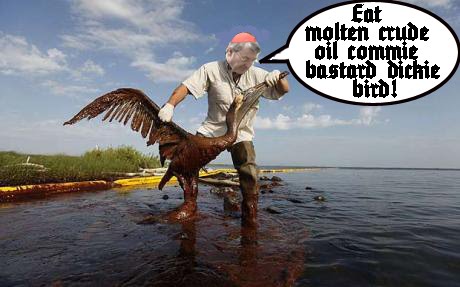