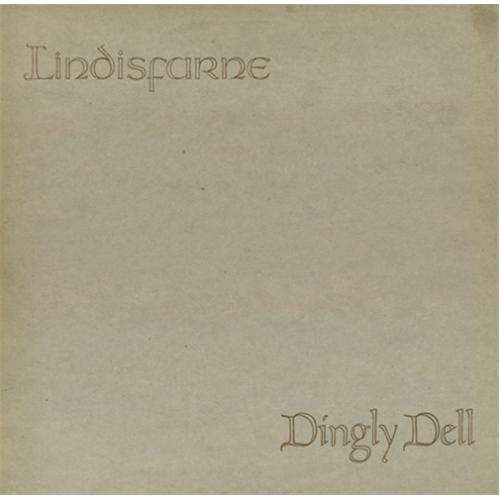 It would be a close call, but I reckon if you asked music fans which band were most associated with Newcastle Upon Tyne, they would say it was The Animals. However, if you asked Geordie music fans the same question I would guess the answer would be Lindisfarne. This is because, unlike most famous Geordie musicians, who rushed off to the bright lights of London or L.A. as soon as they had some money in their pockets, Lindisfarne remained a local band, choosing to live here and still drink down their local in North Shields through their years of fame and right up to the present. When Alan Hull died, far too young, a few years back his funeral took place locally, not far from the Magnolia Bank where he would often perform to an audience of loyal fans long after his former band could no longer fill concert halls anywhere else but Tyneside.

As it becomes more likely that I will be leaving my beloved adopted city, where I have lived longer than I have ever lived anywhere else, I am becoming more sentimental about the place, its culture and its wonderfully friendly people. So join me tonight in celebrating the Geordie spirit of joyful rebellion as the Jukebox plays some songs off Lindisfarne's "Dingley Dell" album plus an epic live recording of "We Can Swing Together" containing one of the longest harp solos of all time.

No-one came to criticise, no-one to complain,
just to pass a little bit of time, play some human games.
Some were smoking 'roll your owns', while others they had none,
ev'rybody was holding hands, and singing this little song. 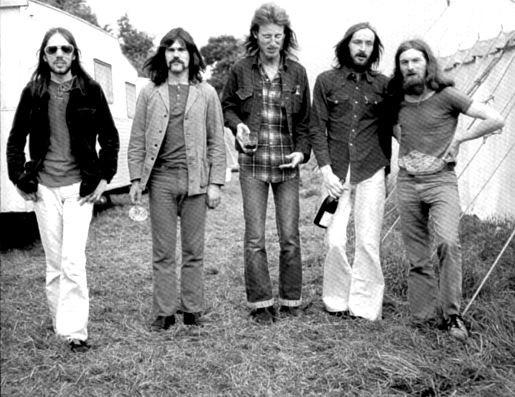