In a bold move for a Christian church, Australia's Anglican Church has linked overpopulation to the eighth commandment given to Moses on Mount Sinai: 'Thou shall not steal', according to The Age.

The General Synod (the governing body of Australia's Anglican Church) has released a discussion paper that states "out of care for the whole of creation, particularly the poorest of humanity and the life forms who cannot speak for themselves it is not responsible to stand by and remain silent [on the issue of overpopulation]."

The paper adds that "unless we take account of the needs of future life on Earth, there is a case that we break the eighth commandment—'thou shall not steal'."

The General Synod recommends that the federal government should no longer encourage population growth with financial incentives, such as the controversial 'baby bonus' whereby the Australian government pays a mother 4,000 Australian dollars every time she has a new baby. The bonus, which was put into effect beginning in 2004, has been linked to Australia's ongoing baby boom, the largest since the 1970s.

"In the context of unsustainable global population growth it is inconsistent and arguably irresponsible to provide financial incentives for population increase," the Australian Anglican Church says. 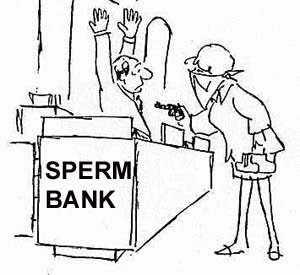