From THE MERCURY (Australia):

They were starved, raped, beaten and humiliated; now there is a shocking claim that for decades, children at Neerkol, an orphanage near Rockhampton run by the Catholic Church, were experimented on. A Federal MP is fighting for justice for former Neerkol resident Sandra Pollard who was sent to the Sisters of Mercy institution when her mother died in the 1960s.

Mrs Pollard’s husband, John, applied for documents relating to the abuse of children at Neerkol under the Freedom of Information Act and received a truckload of files that he says prove youngsters were used as unknowing guinea-pigs, for unproven vaccines for diseases like smallpox and polio. Mr Jensen claims there is evidence Neerkol children were infected with viruses linked to various forms of cancer. The implication is that there could be hundreds of former Neerkol residents, many living in and around Rockhampton, who have no idea they were the subject of medical experiments.

Speaking from his home in Melville, near Perth, Mr Pollard told The Morning Bulletin his wife’s life had been wrecked by her experiences at Neerkol. He said his wife of 30 years had suffered constant health and psychological problems as a direct result of her time in the orphanage where she was raped by a priest.

Mr Pollard said his wife was not seeking compensation, but he would like to see all victims granted a Federal Gold Card for the continuing medical problems the victims carried into old age. 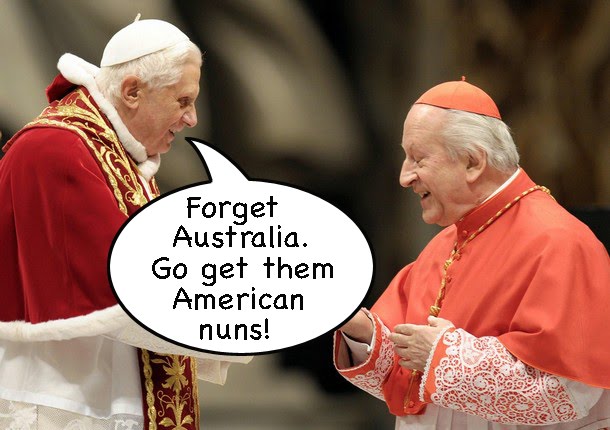