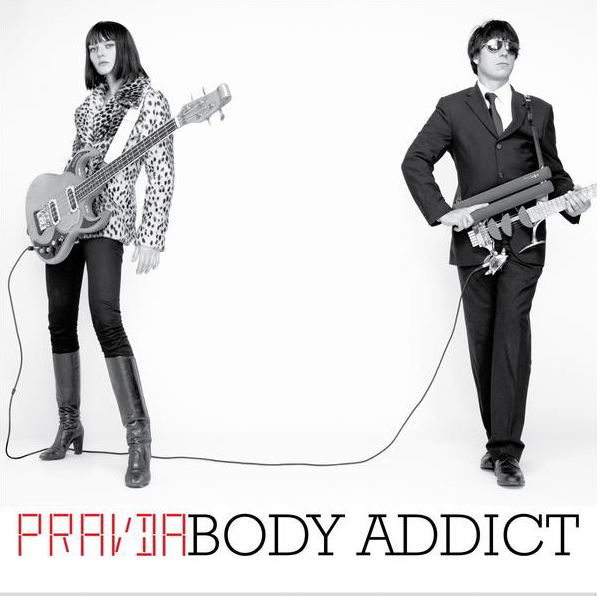 PRAVDA started in 2004, and after many adventures and heroic gigs released the acclaimed debut album "A L'OUEST" in 2007. The band shortly split in 2008. Former singer Sue left the band to go "solo". In 2009 the story resumes: Mac (band founder, guitarist and producer of the band) hires furious art-rocker Nina Roberts as lead vocalist. Photographer and acclaimed book-writer, Nina is the enfant-terrible of french media and the very stuff legends are made of. Together they are currently busy recording new songs and delivering live shows for your unique pleasure. (MYSPACE) 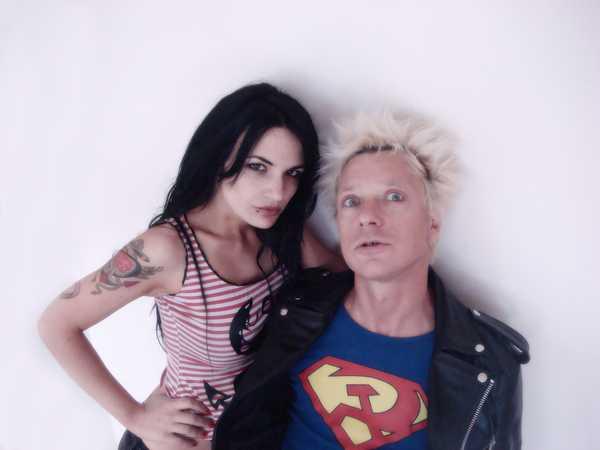