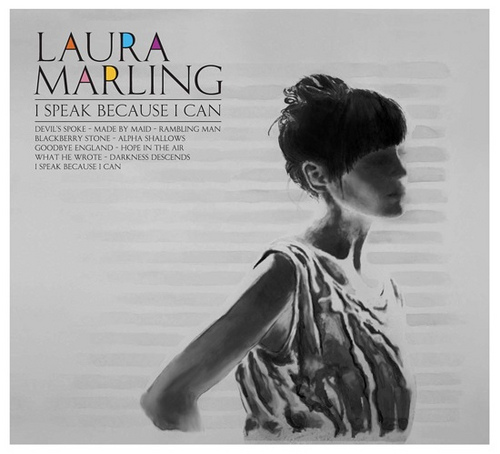 I think quite a few of you are really going to like this.

Laura Beatrice Marling (born 1 February 1990) is a folk singer-songwriter from Eversley in Hampshire, England. Initially prominent within the London folk scene, she has also toured with a number of well-known indie artists in the UK. Her sound is characterised by striking melodies and poetic lyricism.

Her second album, "I Speak Because I Can," was released on 22 March 2010. Produced by Ethan Johns, it entered the UK Albums Chart at Number 4.
(WIKIPEDIA) 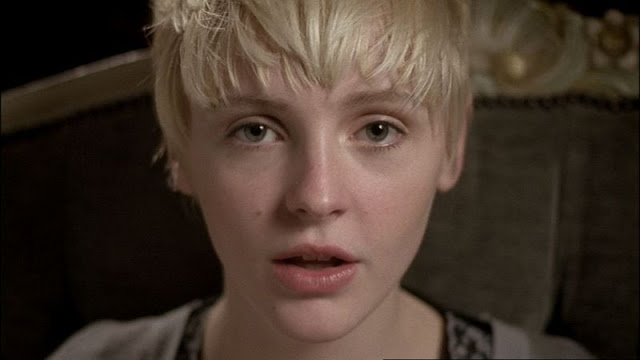