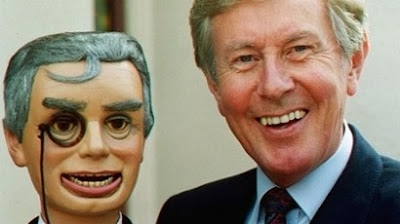 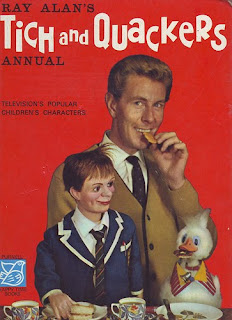 Ventriloquist Ray Alan has died suddenly at the age of 79, his agent has announced.

The showman was known for his upper class puppet Lord Charles, who usually appeared to be drunk.

Alan, from Reigate, Surrey, was a TV regular from the 1950s to the 1980s, appearing on shows including variety serial The Good Old Days.

In later years he was an entertainer on QE2 cruises, taking a break from showbusiness in 2008 due to ill health. Old age had also made it increasingly difficult for him to control his puppet. (BBC)