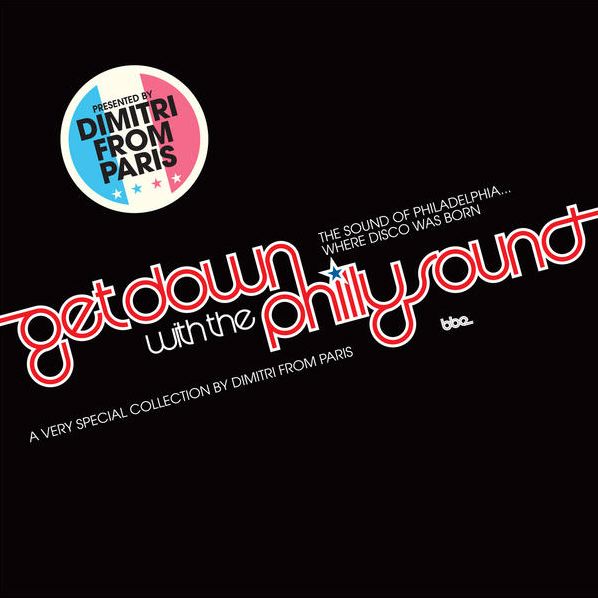 I love the sound of Philadelphia. It was the link between crossover and disco and contained the best elements of both. Above all, it was soulful, defined by the voice of Teddy Pendergrass.

Here are some tracks off a new compilation put together by Dimitri of Paris. An album well worth purchasing.

The Love I Lost - Harold Melvin & The Blue Notes
Hurt So Bad (a Tom Moulton Mix) - Philly Devotions
The Night The Lights Went Out - Trammps
The More I Get, The More I Want - Teddy Pendergrass
I Don't Need No Music - TJM
Bad Luck - Harold Melvin & the Bluenotes 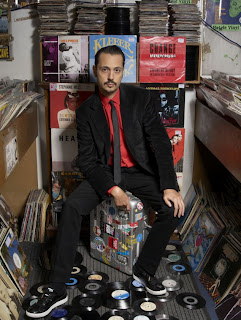 Dimitri from Paris (born Dimitris Yerasimos in Istanbul, Oct. 63) is a French music producer and DJ of Greek origins. His musical influences are rooted in 70s funk and disco sounds as well as original soundtracks from 50s and 60s cult movies such as Breakfast at Tiffany's and The Party. Dimitri fused these sounds with electro and block party hip hop he discovered in the 80s.
(WIKIPEDIA) 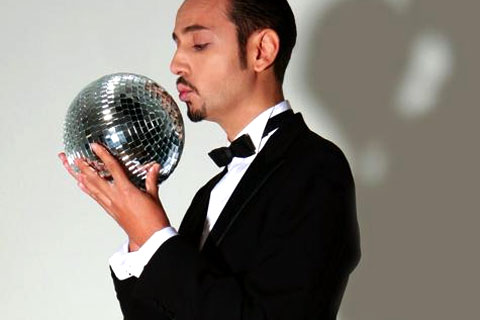