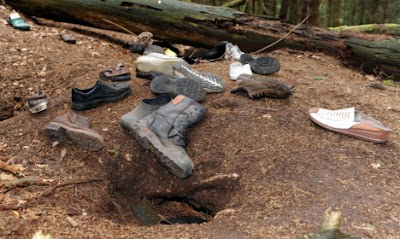 A  fox with a footwear fetish, which reportedly pilfered between 200 and 250 shoes last year near the town of Föhren, has once again taken to plundering terraces, porches and garages.

The canny carnivore has taken a particular liking to 55-year-old Heidi Heinz’s shoes, this year stealing a pair of red garden shoes that it had already taken in 2009. She got her footwear back, along with seven others, when a forester discovered the fox’s hoard in the woods and fished the shoes out of the burrow tunnels.

But Heinz said she was merely annoyed at her own carelessness.

“I can only advise people not to leave their shoes outside,” she said.

Heinz has spotted the bushy-tailed thief on numerous occasions from her living room window.

But local nobleman, Count Rudolf von Kesselstatt, is certain the fox is female. 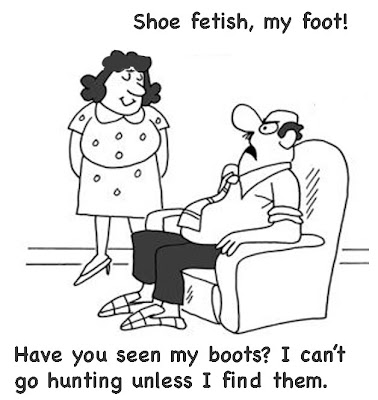