Adam Ant reportedly angered fans during a Christian charity concert at a church hall in Hampshire, England on Monday, May 10, whilst he was playing an intimate set in front of 200 people to promote his latest album "Adam Ant Is the Blueback Hussar in Marrying the Gunner's Daughter."

Things went pear-shaped when the singer sang the Rolling Stones' 'Sympathy for the Devil,' leading to jeering from the audience. He then told the crowd, "I'm a punk rocker. I don't do Christian. You can f--- off to the church", before leaving the stage. A scuffle broke out between Ant's nieces Alex and Naomi Hewston and Sam Courtney, son of music promoter Nick. Organisers ended the event early.

The "family-friendly" night was in aid of "starving children in the Philippines."

"I came here to see Victory and Warrior because I'm proud to be English. I didn't come here for this. I won't talk to any locals any more because they are all gangsters," he said. 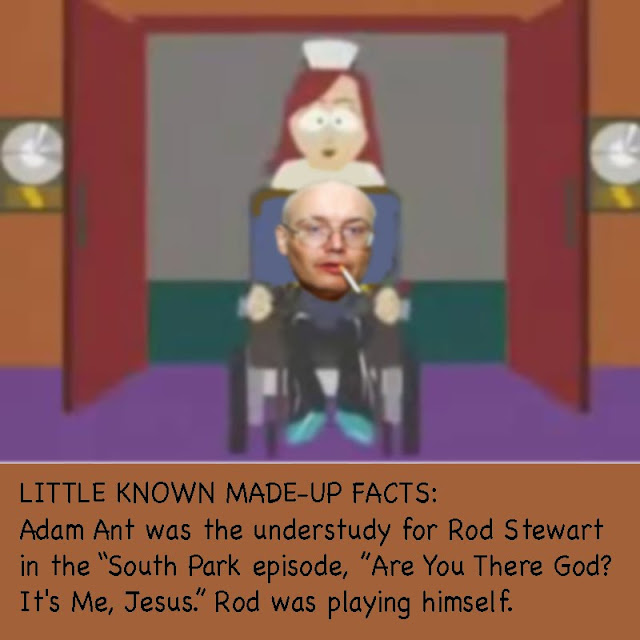