So proud of Dad - he is making so much progress, so quickly! Pacemaker/AED implant planned for Tuesday, then rehab... still unsure whether that will be inpatient or outpatient.

Thank you to all who have prayed and supported us these past couple of weeks.

Dan has made incredible progress and is walking the "loop" around his floor! He spent today sitting in the chair in his room (that he got into on his own!), wearing his own lounge wear- no more hospital gown! He has been eating a regular diet, including cookies from Chef's Kitchen and strawberry shakes from Smokey Row. The contrast in his status from just a few days ago is absolutely amazing.

Thanks again for all of your love, support, and prayers!

I just turned in the last two assignments for school, which means I am officially done with my coursework for the BSBA in Human Resources. Wow! I am about to be a college graduate, one of the first, if not the first in my family to do it. I am so excited I could just cry.

Now comes the really fun part. The discernment process sounds kind of like tearing your heart out of your chest, rubbing salt in the wound, having a group of people examine said heart, then put it back in your chest. After doing this for about a year, Bishop Benfield will have the final say on whether or not I get to go for the MDIV or MAR degree.

I suppose after being a member of a church for 15 years, you think a relationship is there. But apparently I lived in the ‘how I wanted it to be’ rather than ‘the way is really was.’ In many ways it makes it easier to mourn that relationship since it didn’t really exist in the first place.

Still, not to worry. When I think of the people who have always been at my side, took care of me or my family whenever needed, and got me through the highs and lows of my life - they were all people who haven’t been inside a church in decades. So what does that tell you?

Posted by Kate at WHEN I WAS A BOY:

It's almost a week later, and sometimes I hurt so bad I can't see straight.

I'm going to be moving in with some friends for a while -- I can't afford to live on my own any more, and it's going to be a while before I have the energy for more than bare-bones day-to-day running of the business.

But I can't move. I can barely walk today. I made it out to the car and back once, and I'm not sure I'll be able to do it again.

I have been smashed down to absolutely nothing and I don't know how to rebuild -- I'm not sure there's enough of me left to rebuild _with_. Pushing myself in the slightest leads to near-collapse. Trying to rest leads to thinking...and right now thinking hurts too bad.

I know, rationally, that it'll get better. I'm not giving up. But right now it's so hard...so hard.

Please pray for REV MIBI as she starts her new job. 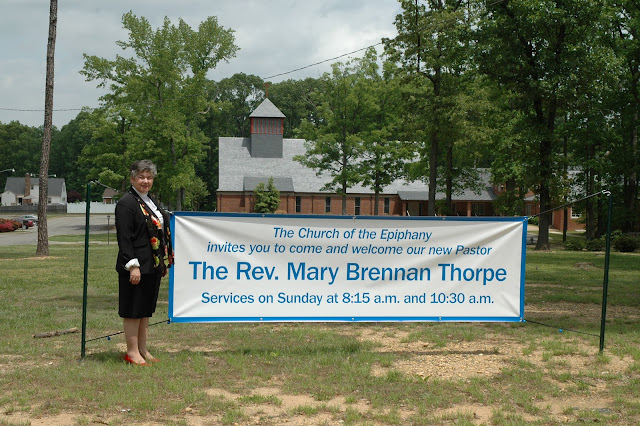 Posted by David G. at THE HEARSE RIDE...:

This blog has become redundant, but I'm not going to close it. I'll probably post pictures of those things that interest me but not much news, because I've become bored with it all, especially the religious Bullshit. I'm happy to stay in the fringe and keep my sanity, as opposed to listening to the non-stop excuses!! 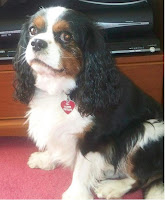 Toastie has been my constant companion for seven years now. An almost perfect King Charles Cavalier who could have won stuff at dog shows if I'd been inclined to do the necessary. I wasn't. Instead he became the parish pet and was spoiled rotten by the congregation! He came everywhere with me, and had a couple of adventures at gravesides which we won't go into! He sat in the passenger seat of my car, and slept with his head resting on his two front paws.

Unfortunately, of late,he's been diagnosed as having heart disease,and his old lungs are filling up with fluid. He still tries to keep up with the pack, but alas, he suffers for it and coughs up lots of goo for hours afterwards. His days of long runs are over, and when the time comes we'll know what to do, however heartbreaking that will be.

He's started sleeping with his head resting on his front paws again, and today starts a new regime. Instead of long walks, he's getting to sit on the passenger seat again, with the opportunity to widdle as we go about our day. A return to his first two years as my pet. I only hope he gets long enough to appreciate the joys of parish ministry once again!

Money raised so far for charity = $12.20.
Don't forget it is up to you to give your part of this to the charity of your own choice whenever you feel like doing so.

Please note: The charity bit is purely voluntary. Do continue to click in the first box even if the second box is not relevant to you. 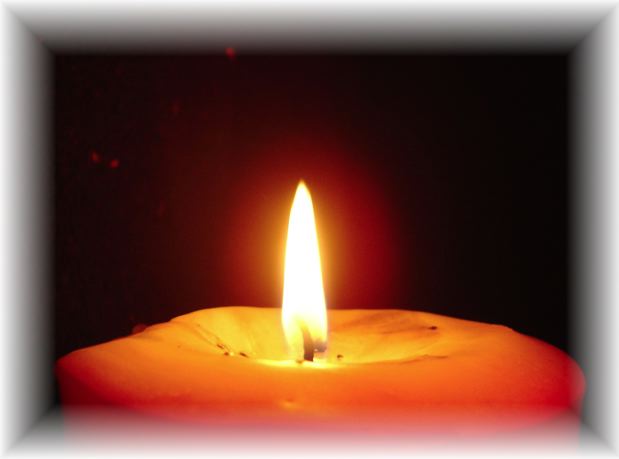