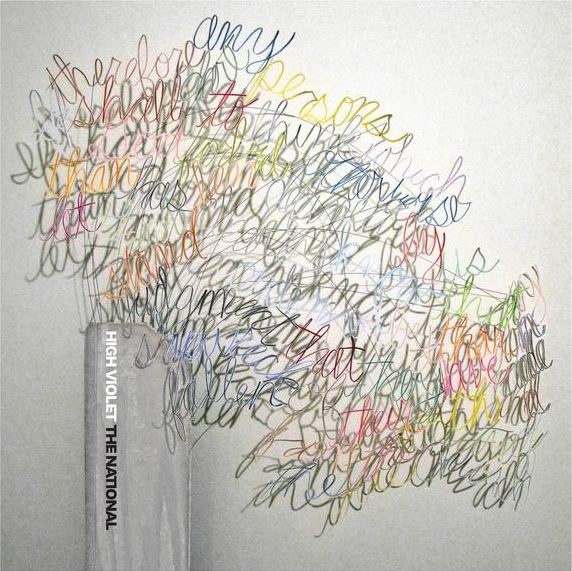 Out in the UK today.
Out in the US tomorrow.
Brand new from The National.

The National are a Brooklyn-based indie rock band formed in Cincinnati, Ohio in 1999. The band's lyrics are written and sung by Matt Berninger in a distinctive, deep baritone. Influences range from Bruce Springsteen to Joy Division.

The band supported Barack Obama's presidential candidacy in 2008. In July of that year, the band designed and sold a t-shirt featuring Obama's image above the words "Mr. November", a reference to both their song from Alligator and the month of the U.S. presidential election. All proceeds were donated to Obama's campaign. Their song "Fake Empire" was used by the Obama campaign at many high-profile events during the election including prior to Barack Obama's victory speech on election night.(WIKIPEDIA) 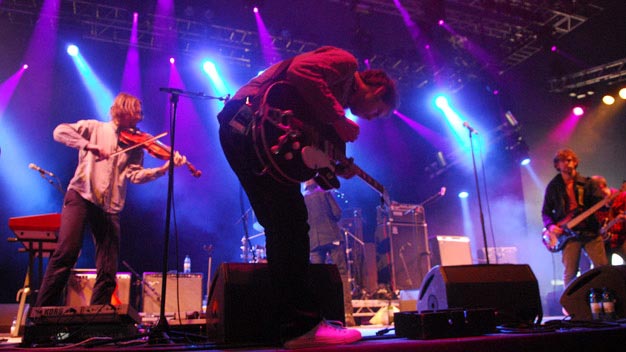