City officials have told a Bloomington advocate for the homeless that he can't keep letting about a dozen people spend the night in tents he's set up in his backyard. What will happen with those people remains uncertain as city community resources director Pete Giordano says a suggestion of allowing a homeless camp at an old railroad switchyard was rejected.

Retired Episcopalian priest Hal Taylor erected the tents a couple weeks ago and has since faced complaints about the camp being inappropriate for the neighborhood. Taylor says the homeless living in the tents "realize they are dealing with a system that would like them to die or go away." 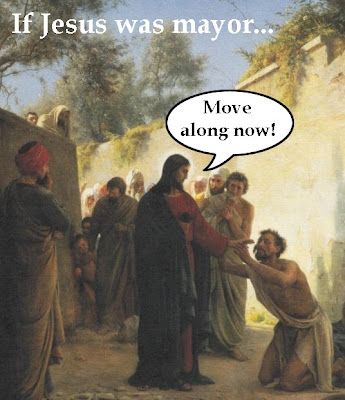