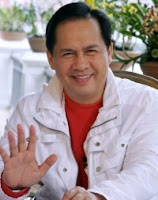 "Tonight let it be known, and to all Filipinos, that the Almighty Father has appointed the president for this nation. He is no other than Gilbert 'Gibo' Teodoro," Quiboloy said.

Quiboloy, and leaders of other sects, instruct their followers to vote as a bloc, ensuring that politicians respect them. He was to have originally announced his decision on his 60th birthday on April 25 but deferred it to Sunday, saying God had yet to give him an answer. A statement from his sect said Quiboloy finally arrived at his choice after sleepless nights of praying to God. 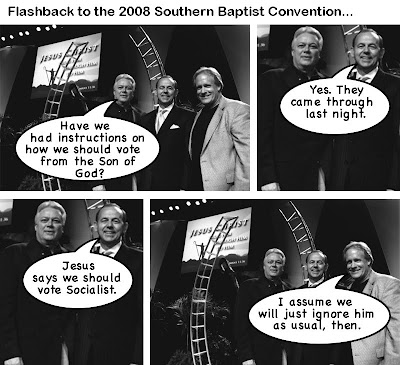