From THE DAILY STAR (Lebanon):

Saudi Arabia’s top Islamic rule-makers reiterated on Wednesday that Muslims should pray in congregation in mosques, rebuffing an outspoken religious police official. The Standing Committee for Scientific Research and Issuing Fatwas cited Islamic tradition and texts to argue for congregational prayer in a mosque, saying that even in a town with only three men, they must pray together.

In an interview last week, Ghamdi had said Muslim men were not obligated to undertake the prayers in congregations, in or outside mosques. That outraged the country’s highest cleric Grand Mufti Sheikh Abdel-Aziz al-Sheikh and within two days the president of the religious police – whose cops have the duty to press men to attend prayers – announced that Ghamdi had been replaced. However, the announcement was mysteriously revoked hours later, with newspapers reporting that there was high-level intervention in the case.

Ghamdi also made news arguing that there was no foundation in Islamic law for Saudi rules banning mixing by unrelated men and women – another key enforcement role of the Commission for the Promotion of Virtue and Prevention of Vice, or religious police.

Debate over the issue has heated up ever since King Abdullah opened a new science research university in September that allows an international body of students and professors to freely mix. Tightly restricted entry to the campus near Jeddah ensures few Saudis witness it, and the virtue-and-vice commission’s enforcers are not allowed to enter. 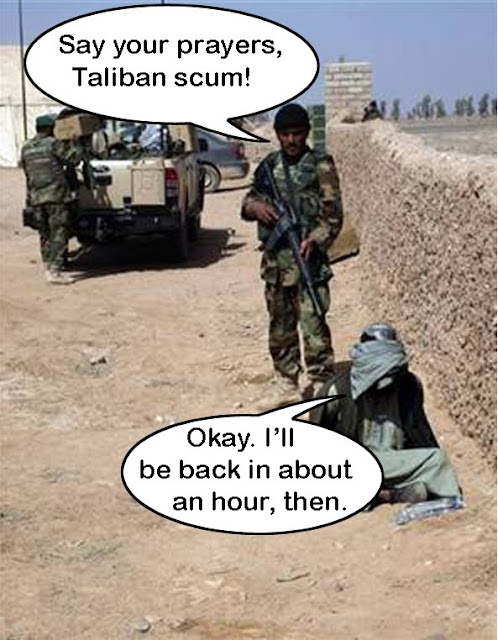