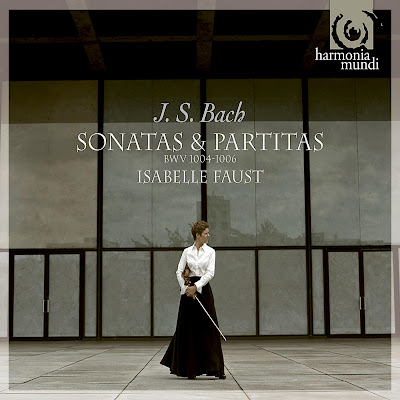 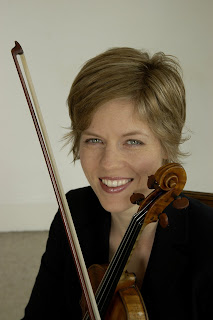 I first came across her playing back in 1997 when Harmonia Mundi released an album of Bartok Sonatas performed by her on their Les Nouveaux Interpretes imprint (a series that brought lots of young talent into the spotlight). She is a courageous interpreter of the violin repertoire, especially solo pieces and duets, and she has an edgy, aggressive style that contains an energy that strains at the lead like a pitbull terrier that would cause mayhem if Isabelle was to lose control of it. This appeals to my punk rock sensibilities and is why I think the word "rocks" is an acceptable description.

On the jukebox tonight you will hear J. S. Bach's Partita III (BWV 1006) in E major in its entirety,  taken from the above album released at the end of March this year.

Oh, she is also well cute, which swings it for me every time. 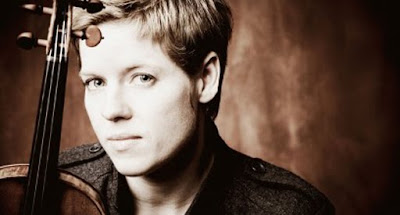