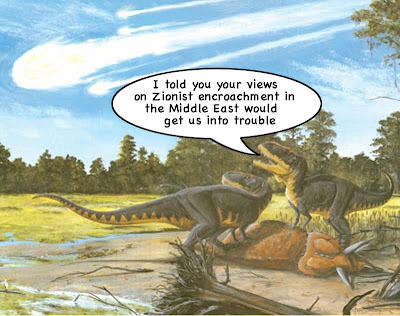 Thanks to Mike in Texas for sending
this story into MadPriest Towers.