The Flying Bishop of Durham Dr Tom Stoppit, is to retire eight years early to return to academic life it emerged today.

He will take a chair at St Andrew's in Fife in September, soon after his 62nd birthday. He could in theory have remained at Durham until he was 70.

The following was OUR KELVIN'S response to this new calamity to hit the Scottish nation (it will be like Oliver Cromwell all over again), which he posted at OUR RUTH'S blog.

From a purely selfish point of view I'm well chuffed as his departure could result in my neighbouring diocese returning to its former, inclusive attitude and, therefore, becoming a possible place for me to find a job without having to move from the part of Britain I love. But, I know for a fact, that there will be louder cheers than mine emanating from the Anglo Catholic and liberal shrines south of the Tyne tonight.

The poor Scots - they can be dour, pugnacious and downright uncouth at times, but they don't deserve this. Saint Andrew pray for Saint Andrews. 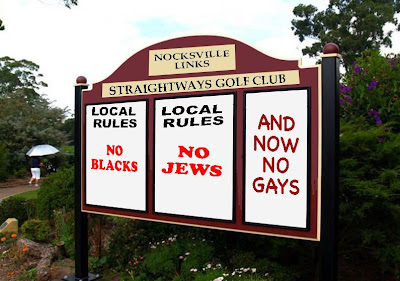