↓
Home Menu ↓
Skip to primary content
Skip to secondary content
From THE ASSOCIATED PRESS:
The (British) Foreign Office has been forced to issue a public apology after an official document suggested Britain should mark the Pope's visit this year by asking him to open an abortion clinic, bless a gay marriage and launch a range of Benedict-branded condoms. The document also suggested Benedict XVI could show his hard line on the sensitive issue of child abuse allegations against Roman Catholic priests by "sacking dodgy bishops" and launching a helpline for abused children.
The ideas were included in a paper titled "The ideal visit would see..." which was distributed to officials in Whitehall and Downing Street preparing for the historic visit in September. A cover note said the paper stemmed from a brainstorming session and accepted that some of the ideas were "far-fetched".
The Foreign Office has apologised for what it described as a "foolish" document and said the individual responsible had been transferred to other duties.
In a note, the official responsible for sending out the memo - a junior civil servant in his 20s - said: "Please protect; these should not be shared externally."
An investigation was launched after some recipients of the memo objected to the disrespectful tone of the paper. 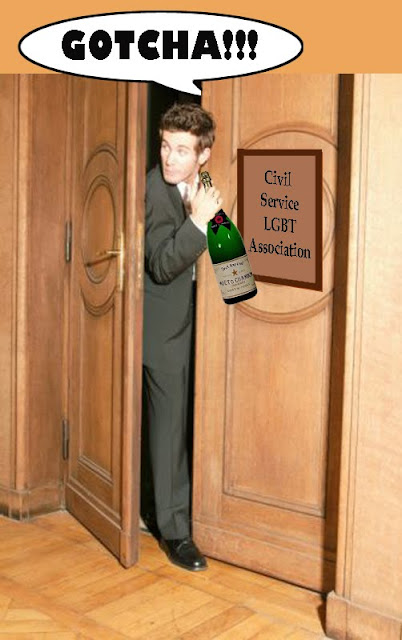