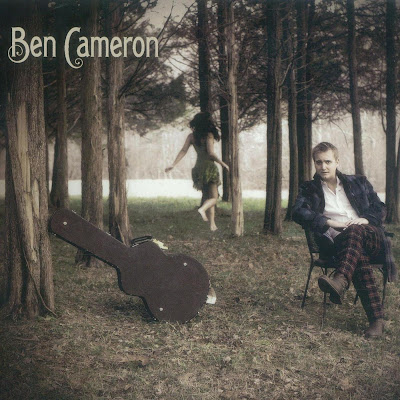 Ben Cameron is a folk singer based in Nashville, but he grew
up in Toronto, Milan, London, and New England. Ben
recently released his debut album which was produced by
Jen Gunderman (The Jayhawks), and which attracted the
talent and contributions of Audley Freed (Black Crowes),
Fred Eltringham (Wallflowers, Dixie Chicks), and Pete
Finney (Patty Loveless). His songwriting is palpably honest,
drawing his unique observations and experiences, while his
voice is intimate and inviting as it is agile and raw. While the
record is notably understated (a la James Taylor), Ben's live
show is something to be witnessed. It's like a 70's AM revival.
Just feel good music for the feel good people. 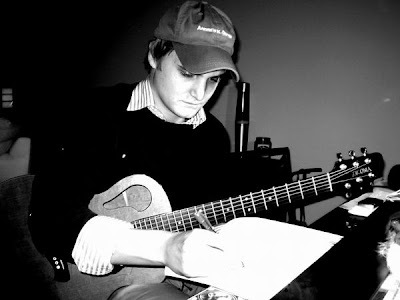