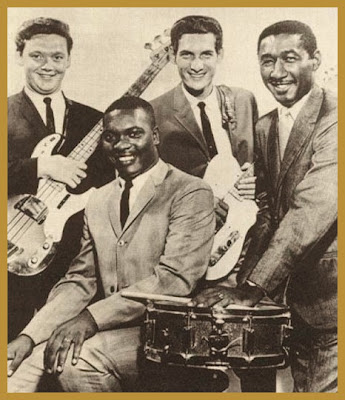 We kick off the week with some real R&B, courtesy of Stax Records back in the early sixties.

Green Onions - Booker T. & The MG's (above)
I'll Bring It Home To You - Carla Thomas
The Hawg, Part One - Eddie Kirk
That's My Guy - Cheryl Johnson & Pam Johnson
What Can I Do - Bobby Marchan (below)
That's What My Heart Needs - Otis Redding
Bango - Billy & The King Bees
Walking The Dog - Rufus Thomas

Bobby Marchan was one of New Orleans' most colorful rhythm and blues artists. His biggest hit, "There Is Something on Your Mind," was a No. 1 rhythm and blues single in 1960. As a member of Huey Smith and the Clowns, he sang on the hits "Don't You Just Know It," "You Don't Know Yockomo," and "Havin' A Good Time."

Bobby was born in Youngstown, Ohio, where as an adolescent he became fascinated by female impersonators who performed in local theaters. He began appearing in drag as a comedian and singer. In 1953, he organised a troupe of female impersonators called "The Powder Box Revue" that was booked at New Orleans' Dew Drop Inn for several weeks. Finding the city's relaxed temperament to his liking, not to mention the ample opportunities to work as an entertainer, he relocated, renting a room above the Dew Drop.

In 1954, he became the master of ceremonies at Club Tiajuana, where he was discovered by Aladdin Records' Eddie Mesner, who was impressed by Marchan's sophisticated blues style. He later recorded for Dot before beginning a long and successful association with Ace Records.

After he left Ace and The Clowns, he went back on the road as a
female impersonator. Eventually he contacted Fire Records' Bobby Robinson about recording the Big Jay McNeely song "There Is
Something on Your Mind." His version hit No. 1 on the R&B charts.

In 1963, Otis Redding recommended him to Jim Stewart at Stax/Volt and he began making the transition to contemporary soul. He later cut the original version of "Get Down With It," a hit for the British glam-rockers Slade in the 1970s.

By the mid-1970s, Mr. Marchan was living in Pensacola, Fla., and barnstorming the South again as a female impersonator-bandleader. In 1977, he returned to New Orleans as emcee at Prout's Club Alhambra.

He died on 5th. December 1999 after a long battle with cancer. 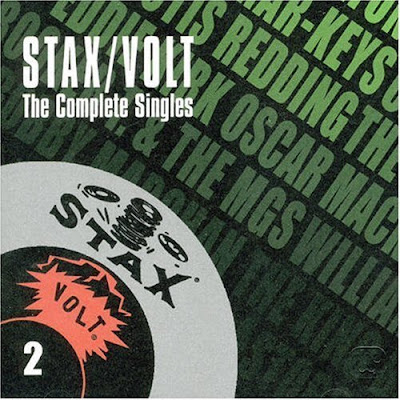