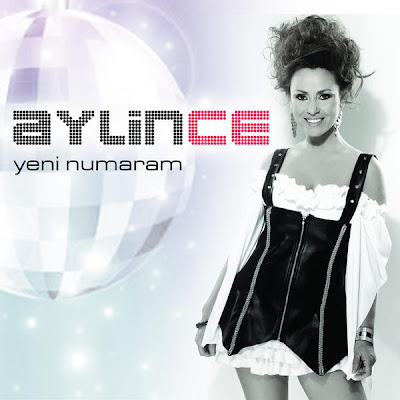 At last! A convincing argument as to why Turkey should not
be allowed to join the European Union.

At least, The German entries in this series have the excuse that
they were released nearly 50 years ago. This Turkish CD was
released last year by one of their most successful pop stars.

The big question is "What's with teh gays in Turkey? How on
earth did that top she's wearing get passed homo security? It's
not even kinky. She looks like she's off to work her shift in the
local halal abattoir.