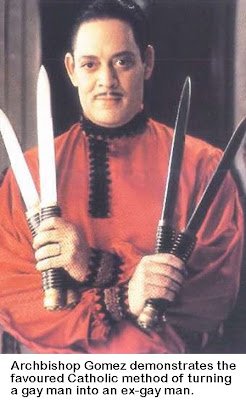 Archbishop Jose Gomez was named Tuesday to succeed the archbishop of Los Angeles, the Holy See's most significant acknowledgment to date of the growing importance of Latinos in the American church. The appointment is also evidence that Pope Benedict XVI wants a strong defender of orthodoxy leading the largest diocese in the nation: Gomez, 58, is an archbishop of Opus Dei, the conservative movement favored by the Vatican.