Brought to you courtesy of a very observant
OCICBW... reader called Susan. 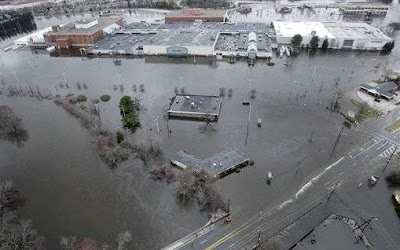 Flooding on a scale rarely seen in New England forced hundreds of people from their homes Wednesday, overwhelmed sewage systems to the point that families were asked to stop flushing toilets, and washed out bridges and highways from Maine to Connecticut.

In Peabody, north of Boston, some residents were evacuated, and downtown businesses piled sandbags at their front doors and nearby streets were closed.

Demetri Skalkos, co-owner of McNamara's liquor store, said about 3 feet of water stood in the basement. He said he was worried about losing business over the traditionally busy Easter period.

"This is the Holy Week," he said. "If we don't do business now, when are we going to do business?" 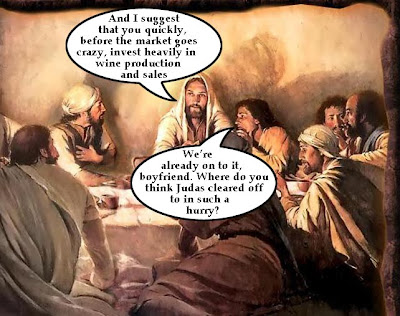