Destiny Church will investigate allegations of sexual misconduct against adult children of two of its New Plymouth Pastors. Joshua Edmonds will defend an allegation of indecency in May, while his sister Rebekah Edmonds is involved in another case. 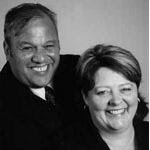 Their parents Lee and Robyn (left) have stood down as New Plymouth pastors, with CYF investigations underway into the fostering of children by the Open Home Foundation, which has been run by Robyn Edmonds.

Destiny spokesman Richard Lewis says, "Whilst the matters giving rise to these two incidents in Taranaki are of great concern to us I believe it in no way reflects on the integrity and professionalism of the wider Destiny Church movement."

COMMENT: You think so, Richard? I'd have a word with Benny if I was you. He'll put you right on that one. 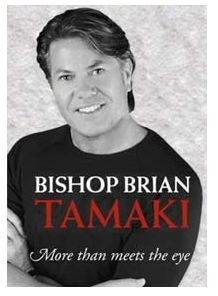 Three Taranaki men claim the Destiny Church has broken up their marriages.

The three, all former members, left after refusing to make a covenant oath to church leader Brian Tamaki declaring him the "spiritual father" and "king".

They say church officials worked to split them from their wives, who remain members. 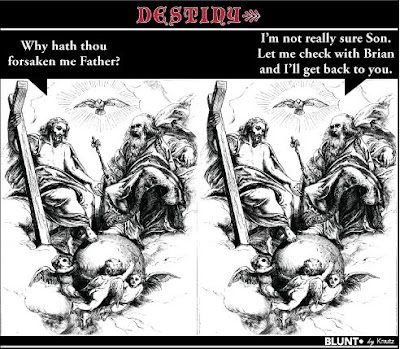