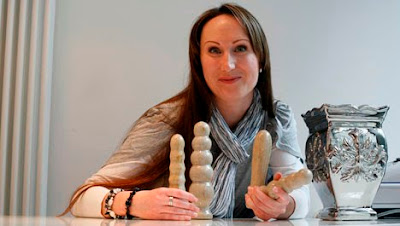 “These items are a special piece of the region.”

Stiebing’s cousin, a stonemason, told her about the designer

Lorenz chose Elbe sandstone out of what he called “local pride.

“The stone has a warm, sunny colour that’s simply beautiful,

and all the pieces are one-of-a-kind,” he said.

coated with a smooth, waterproof, dishwasher-safe glaze,
and sell for between €85 and €120. 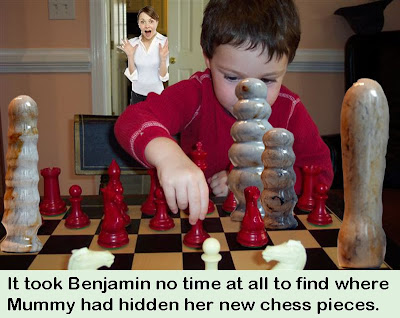 However, dear reader, if that still sounds a bit chilling to be poking around your delicate parts there's always this line,
also from Germany. But do watch for splinters! 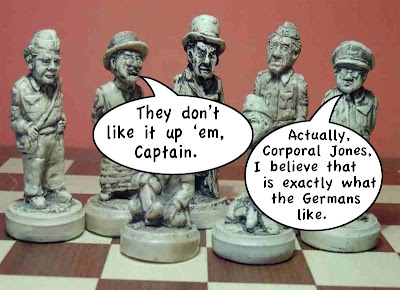