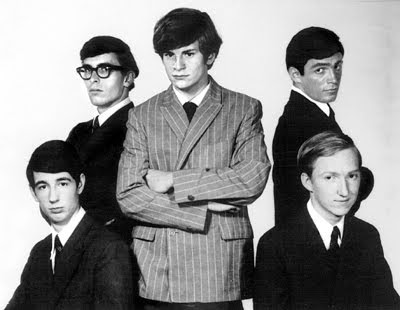 I expect St. Patrick's Day was a miserable day for many
music fans this year as we learnt of the death of Alex Chilton
at the age of just 59. Padre Mickey has already paid tribute
at THE DANCE PARTY to his Big Star days. But I am more
a fan of The Box Tops, his band in the second half of the
sixties. In fact, I think there is a good case to make for Alex
being the greatest blue-eyed soul singer of all time.
On The Jukebox tonight are a whole load of the Box Top's
songs plus a couple of Alex's post Big Star solo recordings.
Finally there is a rare recording of Alex joining the Fannies
on stage in Glasgow back in 1995 for a performance of
"Dark End Of The Street."

which is probably my number one "sing when I think no one
is listening" songs.

God speed, Alex.
Rest in peace and rise in glory.
You were a true soulman. 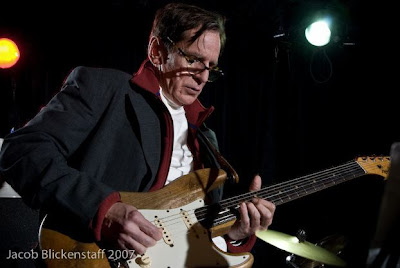