Germany's sex abuse scandal has now reached Pope Benedict XVI: His former archdiocese disclosed that while he was archbishop a suspected pedophile priest was transferred to a job where he later abused children. The pontiff is also under increasing fire for a 2001 Vatican document he later penned instructing bishops to keep such cases secret.

The Vatican spokesman, the Rev. Federico Lombardi, issued a statement late Friday noting that the Munich vicar-general who approved the priest's transfer had taken "full responsibility" for the decision, seeking to remove any question about the pontiff's potential responsibility as archbishop at the time. 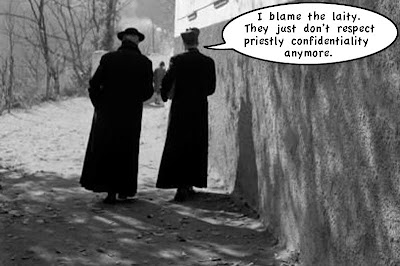