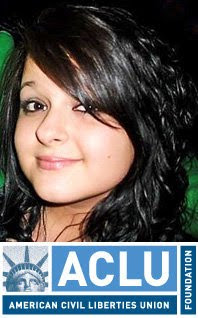 From THE TORONTO SUN:

All she wanted to do was take her girlfriend to the prom like any other gay American high-schooler. But after her Mississippi high school cancelled prom rather than allow Constance McMillen and her girlfriend to attend as a couple, the American Civil Liberties Union stepped in Thursday to file a lawsuit against the school.

The ALCU alleges the actions of Itawamba Agricultural High School in Fulton, Miss., are a violation of the student's right to freedom of expression, and has asked the U.S. District Court in the state to reinstate the prom.

“All I wanted was the same chance to enjoy my prom night like any other student,” McMillen, 18, said in an ALCU release Thursday. “But my school would rather hurt all the students than treat everyone fairly."

The ACLU says the First Amendment in the U.S. Constitution guarantees students’ right to bring same-sex dates to school dances, and cites previous court rulings that determined other parties’ objections don’t justify censorship. Furthermore the school further violated McMillen’s free expression rights by telling her that she couldn't wear a tuxedo to the prom.

A FACEBOOK PAGE to support McMillen's cause had attracted 7,400 fans as of Thursday afternoon.

COMMENT: For goodness sake, the woman is 18 years old! Look, I try. I really do try my damned hardest. But sometimes I just don't get the USA. Americans have taken the noble concept of freedom and perverted it until it means nothing more than a right to carry guns. They have somehow been been conned into giving up real freedom by being brainwashed into believing absolute freedom of speech is more important than physical, moral freedom. In Europe we have always concentrated on achieving moral freedom because we know that if you have moral freedom then freedom of speech just happens as an automatic consequence. If you allow people to act freely then you cannot stop them speaking freely. But if you allow people freedom of speech you can still stop them acting freely. All the major societal problems in US history have been caused by the fact that freedom of speech is regarded as more important than moral freedom. Think about it and you will see I am right. 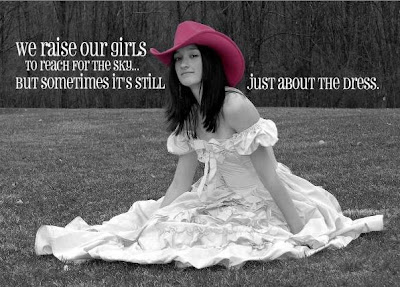 Thanks to Eric for sending this
article into MadPriest Towers.