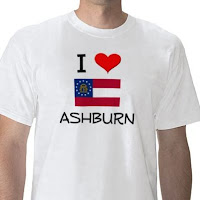 Around 2am Wednesday, March 3rd, California State Senator, Roy Ashburn (R-Bakersfield) was pulled over in his state-issued black Chevy Tahoe. There was an unidentified man travelling with the senator. Sources say the senator had just left the gay nightclub, Faces, when police noticed the car swerving dangerously and pulled him over.

He was arrested without incident and charged with two misdemenors: driving under the influence and driving with a blood alcohol level of 0.08% or higher. The unidentified man in the vehicle with Senator Ashburn was not detained. Senator Ashburn was released from the Sacramento County Jail on a $1,400 bond.

Roy Ashburn, who is the divorced father of four daughters, ran on a family-values platform and had voted against a bill to recognise out-of-state same sex marraiges, hosted a Traditional Values Coalition rally in Bakersfield, and received a perfect score of 100% on the Capitol Resource Family Impact scorecard for never voting yes to any equality legislation, ever.

COMMENT: OCICBW... is absolutely certain that this was a courageous research project carried out by Mr Ashburn to discover the full extent of teh gay agenda and its evil plan to kill all the little children. There is no way a US senator would blatantly lie about his sexuality just to get elected. That some people could even think such a thing is proof of just how extensively liberals and commies have brainwashed the God fearing, good people of America in their vile attempt to persuade them to be comfortable and honest about who they really are. 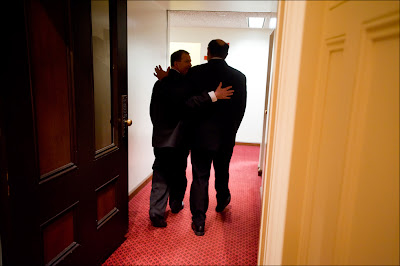 Thanks to Jim for sending this report in to MadPriest Towers.