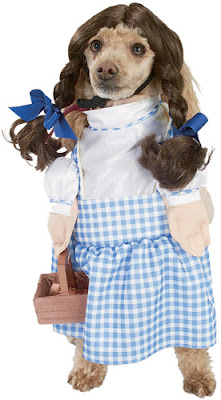 A two year old dog died, strangled by its own coat, during a dog show in Madrid on Friday. It was one of the participants in the PROPET fair where stray dogs from the animal protection groups ALBA and El Refugio took part along with dogs presented by breeders.

Some of the animals wore jackets, overcoats and pyjamas from the ‘Dog Model’ company.

The President of El Refugio, Nacho Paunero, said that he was not a supporter of this type of clothing or shows. ‘These are the possible consequences of wanting to humanize our animals’, he said. 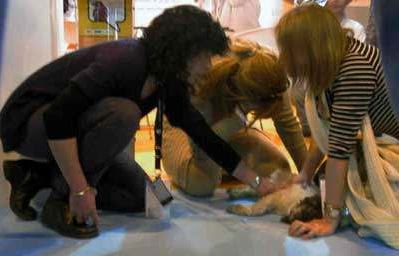