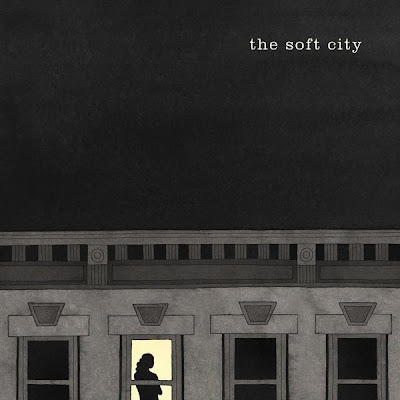 My friends, I give you the most exciting band to come out of
New York City since The 10000 Maniacs. They are called
The Soft City and the tracks on the jukebox tonight are all
from their debut album. They are an incredibly tight, very
talented band with a lead singer whose voice is as strong and
musically pleasing as that of Natalie Merchant but with the
added bonus that you can understand the words she's singing
(which you couldn't on the first three Maniacs' albums). 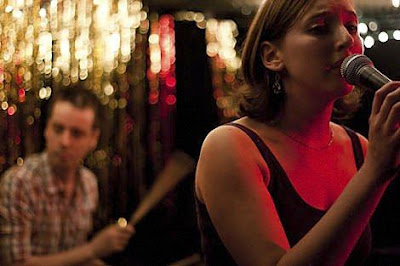