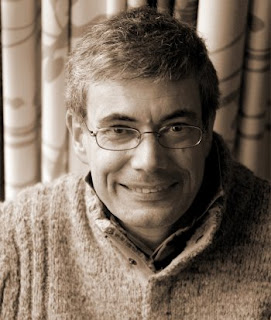 In a leaflet issued to parishoners, the Rev Angus MacLeay used passages in the Bible to justify women playing a submissive role in local church life. He urged women to “submit to their husbands in everything”.

Mr MacLeay, a roundhead member of the General Synod, is opposed to the appointment of women bishops. He has campaigned vociferously for Reform.

The leaflet he issued It says at one point: “Wives are to submit to their husbands in everything in recognition of the fact that husbands are head of the family as Christ is head of the church. This is the way God has ordered their relationships with each other and Christian marriage cannot function well without it. It would seem that women should remain silent....if their questions could legitimately be answered by their husbands at home."

In a sermon days later, his curate, the Rev Mark Oden, stated that the behaviour of modern women was to blame for Britain’s high divorce rate.

He said: “We know marriage is not working. We only need to look at figures – one in four children have divorced parents. Wives, submit to your own husbands.”

The views of Mr MacLeay and his curate are understood to have prompted dozens of women parishioners to cancel their direct debit subscriptions to St Nicholas’s.

One disenchanted female parishioner said she was “disgusted” by the sermon.

“How can they talk that way in the 21st century?” she said. “No wonder the Church is losing touch if this is the kind of gobbledegook they want us to believe it."

Another woman, who also asked to remain anonymous, said: "We're supposed to let out husbands talk for us and remain silent? What kind of medieval sermon is that? We are not in the 15th Century. I have already cancelled by direct debit to the church."

Mr Oden said: “I did not set out to unnecessarily offend people, but I stand by what God has said in his word, The Bible. “I am passionate about helping people. 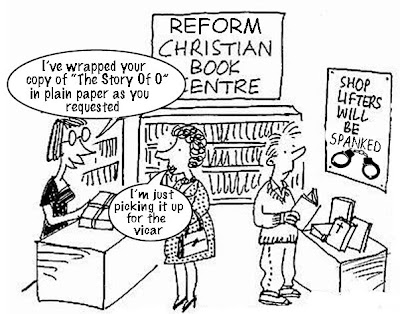