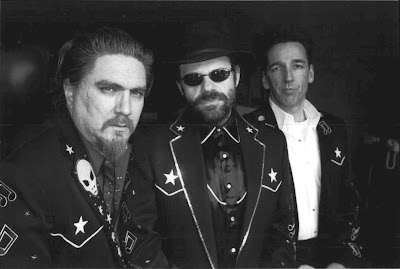 We apologise for the late arrival of the train at platform four. This was due to the wrong sort of blog administrator on the lines.

But the trains are running again and tonight we have three tracks chosen by our good friend, Eric Scully, who lives in the frozen wastes of Canada.

The first track is by a group called Blackie and the Rodeo Kings. They've been around for yonks and are massive-ish in Canada but pretty much unknown elsewhere (I'm probably the only person in England to have most of their records and that's because my young bruv sends them to me from Ontario). The second track is from Canadian folkie, Gordon Lightfoot. Normally he's too twee for my taste but this tune is good. The last track must be a first for OCICBW... - an Ozzie track. This one is from his debut solo album from back in the early eighties (I think). It still sound like Sabbath and that is the only reason I'm playing it. If it was more recent Ozzie I may have had trouble putting it up on the blog other than in the "Where does he find them?" section. 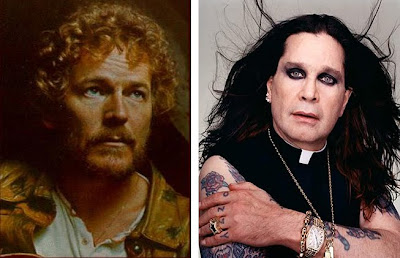