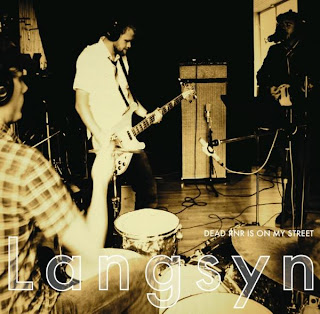 IT'S LOUD FRIDAY!!!
And here's an obscure tune from an obscure Danish band. I
know nothing about them other than what it says in some
language I can't understand on their MYSPACE page. But
they rock in a stumbling, half cut sort of way - and I like
that in a band. 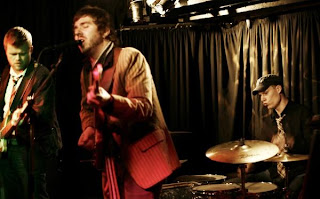 Oh, and by the way, voting it a Mimi means you can't make

your mind up whether it's a hit or a miss. It's named after
Mimi because she insisted on there being such an option.
Click Here for PollOnline Survey
| Website Polls
| Email Marketing