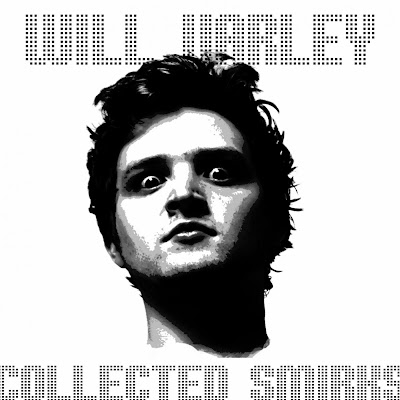 I know nothing about Will Varley other than what it
says on his MYSPACE page. It appears that he has not
released anything before and that this album is only
available on download from the usual sources.
However, I think he is a genius. He has taken up the
mantle of Billy Bragg and has reinvented it for the 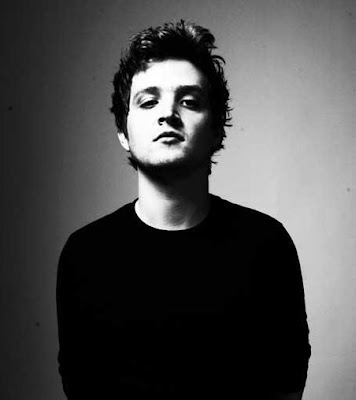