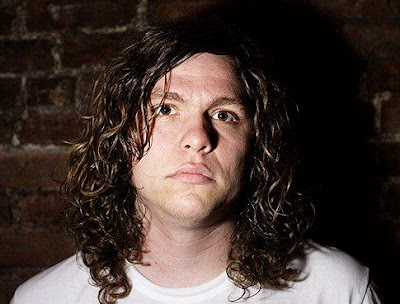 There have been two untimely deaths in the music world this
week. Teddy Pendergrass died at the ridiculously young
(nowadays) age of 59 after a depressing decade of illness
and injury. I'll post some music of his later. But even more
tragic, because the man was only 29 years old, was the
death of Tennessee garage/punk rocker and creative genius,
Jay Reatard (Jimmy Lee Lindsey Jr.). Here's a whole load of
stuff by him, tastefully arranged for your entertainment. And
he never did quiet, so prepared to have your brains frazzled. 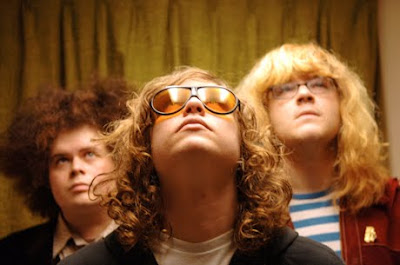